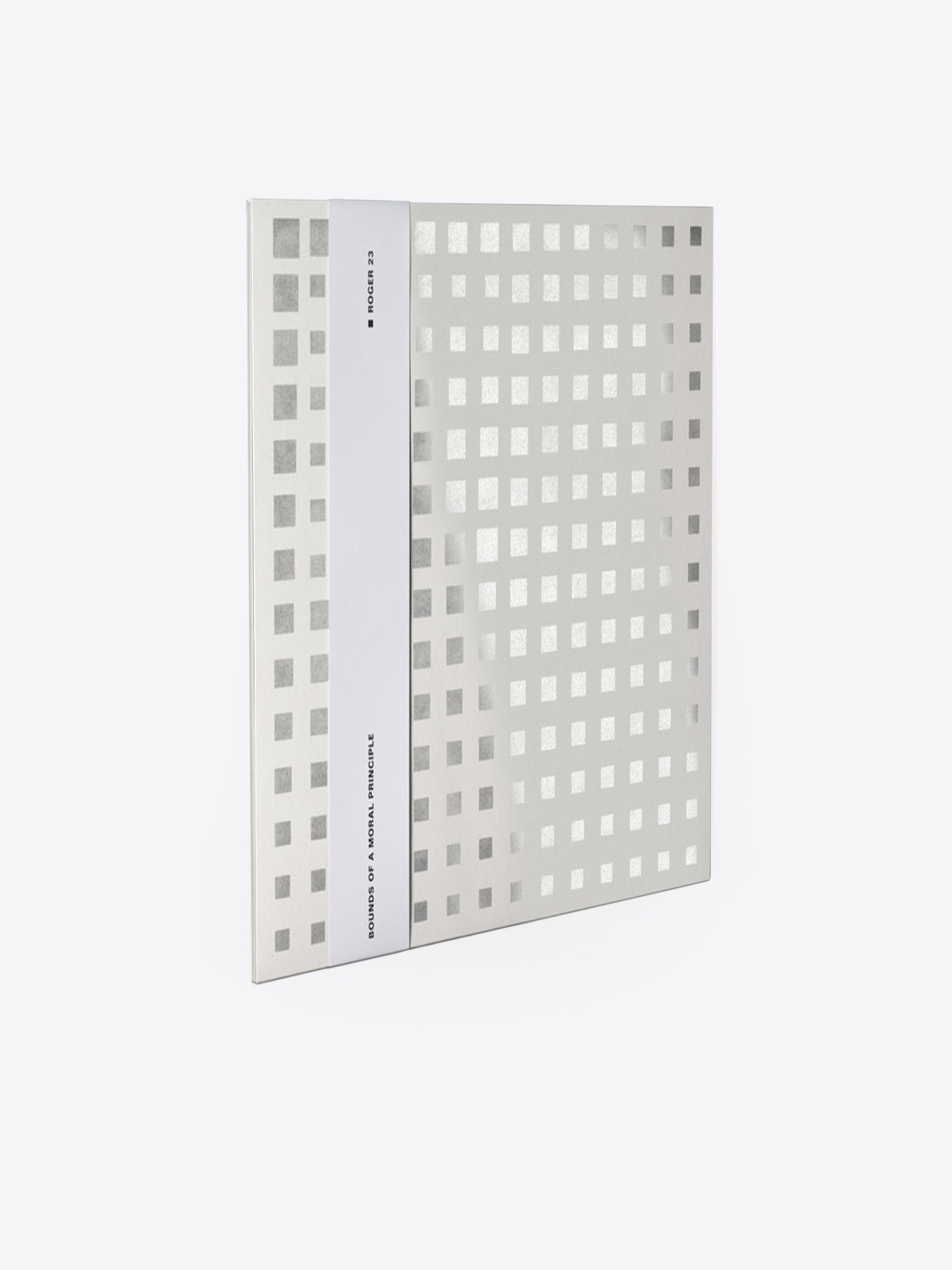 stunning album by roger 23 who invites you to learn quite
a bit more about his very unique sound history.
released (here) on 12.10.2022 as a present to the world of daring &
explorative electronic music and most of all, himself.

chapeau to night defined recordings and everybody involved in
this great production.

label info:
Night Defined Recordings is proud to welcome Roger 23 for his first solo
album in seven years since the widely acclaimed „Thao-N-Y“ on Mensch in
2015. The enigmatic producer, DJ and record digger has released his music
via renowned quality labels such as Playhouse, Bio Rhythm, Meakusma and
Ilian Tape among others. After appearing on our rapidly sold out first
NDVAX compilation, he’s now back at NDR with an album, which showcases the
versatile musical interest of the cheerful Saarländer. Self-imposed highest
demands on sound quality, complete openness to give place to various
musical influences and the experience of many years of a music inhaling
individual make ‚Bounds Of A Moral Principle And Established Standard
Behavior‘ an album complete in itself.