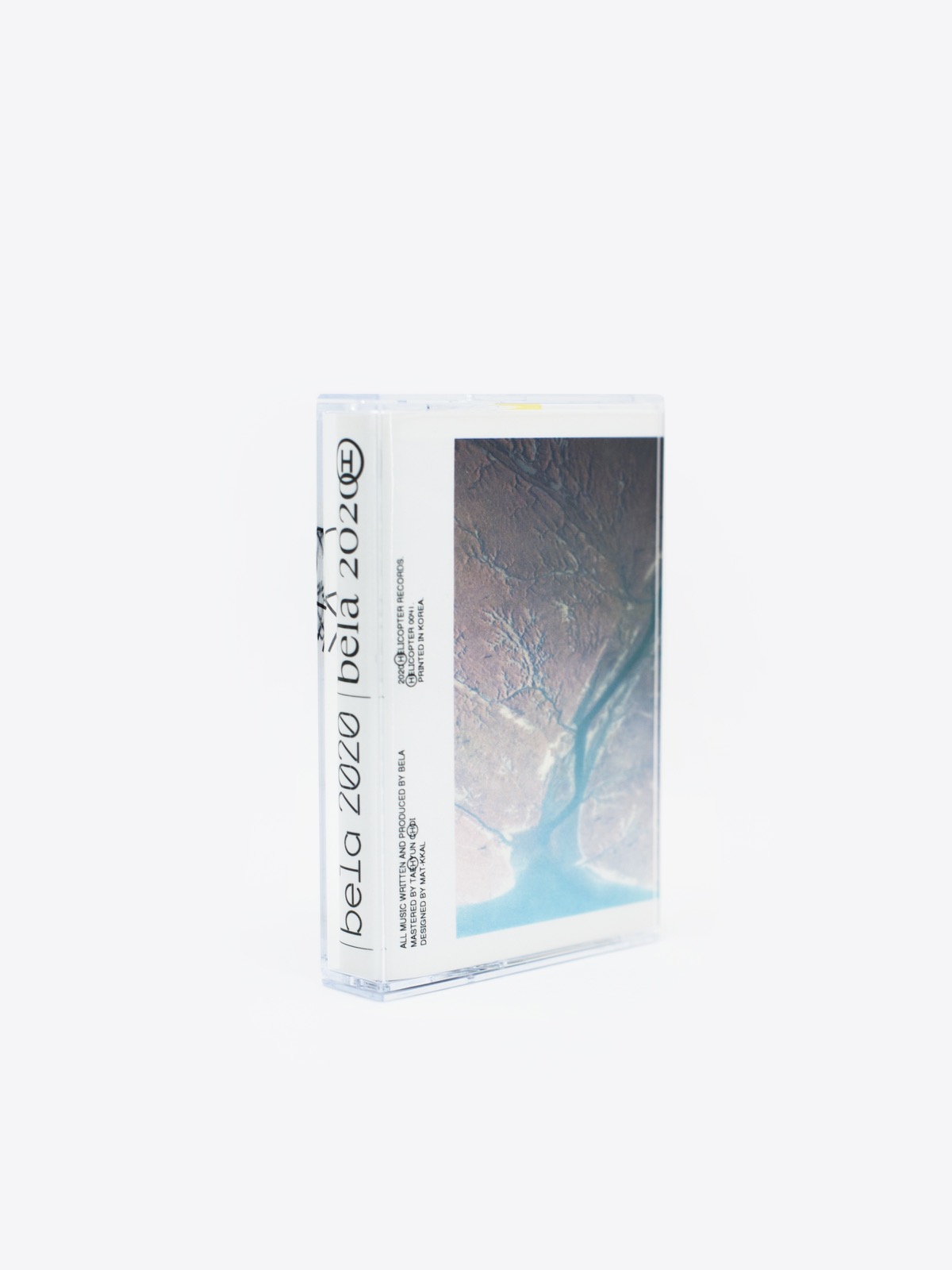 bela introduces themself as “a musician and DJ, who finds various hidden passages to emotional balance. Gender non-binary and Asian. Name preferred written with no uppercase letters.” The bela I know is a DJ who appeared unexpectedly, playing fast music in an irreplaceable and beautifully expressive way, that tells elaborate stories of the moments they encounter.

During winter of 2019, I was a bit surprised when I heard their tracks, sent to me as a gift for Christmas. It felt as if I had peeked into the stories closer to bela’s heart, a different side to a DJ who usually operates on deconstructed club sounds and rave tracks. It felt closer to an honest version of the story, the music that bela held dearly inside. In the meantime, they had successfully wrapped a China/Japan tour while releasing remixes and DJ sets online. On the side, they managed to establish themself as a DJ act with unparalleled speed, through a different persona - DJ Guixine.

Not many people are aware, but bela has self-released music on Bandcamp and SoundCloud, beginning with an album that encompasses a period from winter 2018 to spring 2019, ‘why are you so lost sweetie.’ And then, a time no one could predict, 2020 arrived. In summer 2020, bela sent an EP named ‘to resonate in a universe’ to friends. Not long after that, the EP ‘Relict Knowledge, Was It You, the Crook?” was released on Bandcamp. After checking out the two EPs, Helicopter Records’ sole employee suggested re-releasing them under the new title of ‘2020’, believing they were both works derived from the stories and sentiments that came to exist within the axis of the year 2020.

That is to say, bela’s ‘2020’ is an album containing their two EPs self-released in 2020. Concerning the motive, bela explains that “they aren’t about specific concepts or ideas; they are things that naturally came to mind during quarantine while adapting to accumulating knowledge from YouTube and online college classes.”

The tracks are journals created by bela while trying to understand the world of 2020, using what little knowledge of quantum physic and neuroscience they had access to. They are private notes to self, written in a calm manner while slowly grasping how electromagnetic resistance between the atoms of two hands gets transmitted to one’s brain along a path of neurons activated by sodium-potassium pumps, simultaneously igniting neurons bound by previous incidents, realizing this is a ‘handshake’, strange, familiar, or hostile, or all of the above. This constitutes the physical reality of the ways one either understands or seriously misunderstands the world. What’s left for us, is to gain comfort from watching bela process what’s going on in a world where nothing makes sense.

Thus, knowing the genre of the tracks, how they were written or the musical instruments that were used, is not a relevant part of this experience. Instead, bela left some breadcrumbs for us: “You could say they aren’t full of purpose. They are research notes and diaries of sorts. Isn’t the sound itself already naturally saturated with my ways of thinking or the ways I process my emotions?”

A Yeong Die remix of ‘Finite Numbers’ and an early version of ‘Sunny Sunday’ were added in the process of developing ‘2020.’ Having been played in public a few times, Yeong Die’s remix was well received by the audience, prompting several inquiries for the track identification. ’2020’ was written and mixed by bela, and mastered by musician Taehyun Choi. Mat-kkal, head of the design company MHTL, designed the cover of the album.

What was the year 2020 to us all? The year Google’s server stopped for the first time, the year we found out that recycling plastics the old way won’t work anymore, the year just too many lives were lost? In this moment, when everyone’s time has come to a standstill, we can face the present while listening to bela’s ‘2020.’