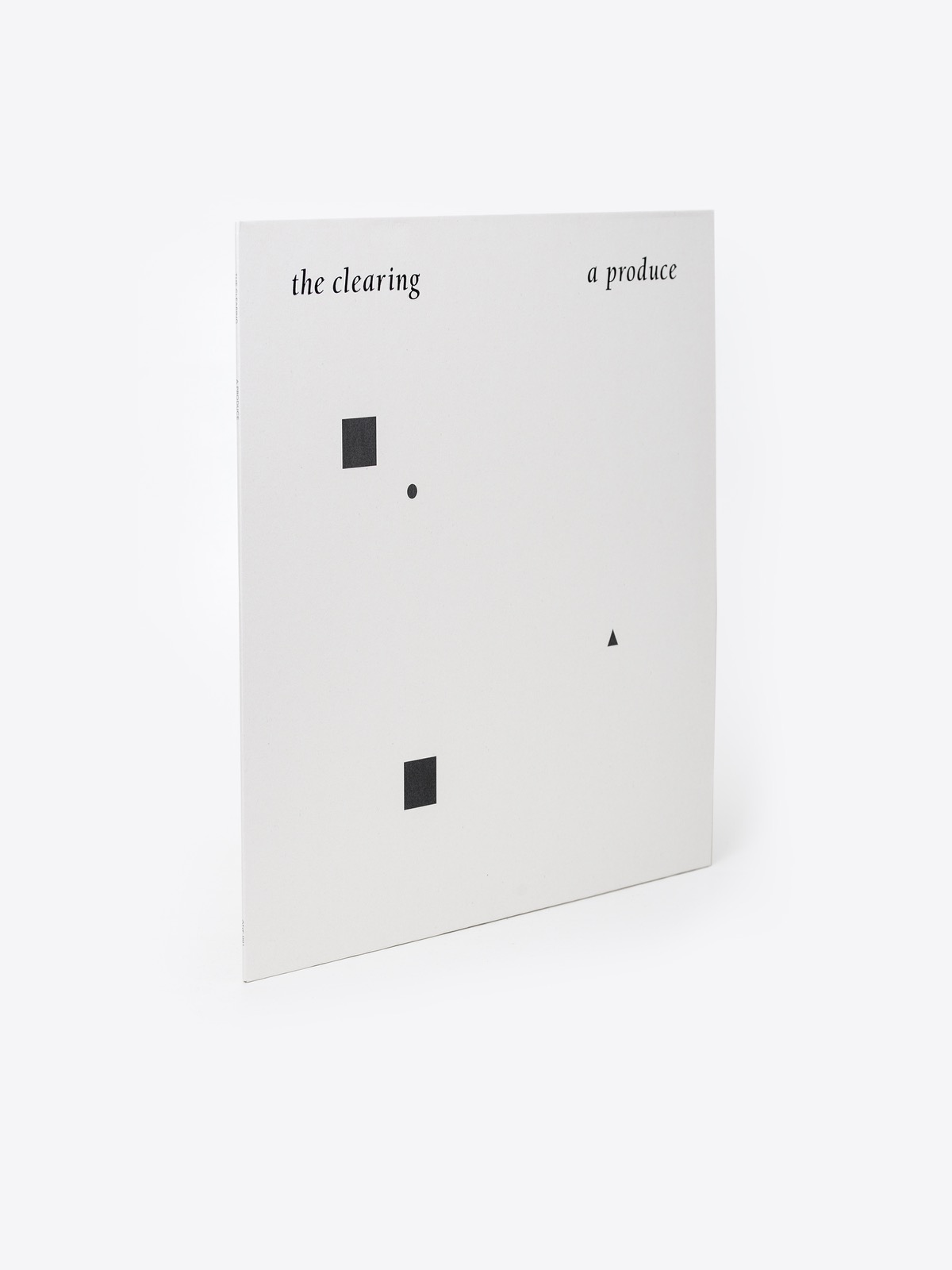 Originally issued on Trance Port in 1988.
A Produce being Californian "Trance" musician Barry Craig's outfit
from the early 80s onwards. Originally exploring a spacious sound
of trance inducing music with guitar and other instruments,
and later recordings (including this album) taking in synthesizers.
(info from distibution)

this great text below is borrowed from all night flight´s website:

Ahoy!  Maiden voyage on the freshly minted in-house shoppe label, All Night Flight is proud to present the vinyl reissue of the long out of print 1988 debut LP from Trance Port head A Produce.  Ok, background!  A Produce is the moniker of the late Barry Craig, a prolific artist operating on the fringe of the experimental and DIY music scene of California from the 80's onwards.  Via his Trance Port Tapes label, Craig was responsible for documenting what he coined in his own words 'the growing trance music scene' emerging in LA at the time.  Trance?  not as we know it, but more his own unique take on hypnotic, somewhat introspective minimalist electronics and instrumentation that's STILL very of the now and undiscovered.  The imprint's DIY ethos and alternative agenda was cemented through the incredible design work by Bruce Licher of Independent Project Press and a release from psychedelic enabler Timothy Leary.  Incubated over the course of three years, Craig's privately released, small-run debut The Clearing is described as 'an album of conceptual space', rooted in LA's early post-punk / DIY scene but coming at an intersection of styles to incorporate the new experimental or 'trance' music that was starting coalesce .  The result is a masterpiece of flow and cohesion without comparison, shifting from heady, repetitious organ pieces ‘Farming In Arabia’ to tension-laced palette cleanser ‘Tunnels’.  ‘Owachomo’ slips into a moodier, sulking drum-machine strut, followed by the more frantic ‘Pulse’ - a wild, insistent, polyrhythmic soup of crisp drum machines and eccentric vocal acrobatics.  At this point it’d be nice to offer some comparisons but I’m totally stumped; the whole LP flows so naturally between these livelier moments to deeper, inward-looking passages, such as the transition from ‘October 1st’ to the blind-siding, spirited new-wave cut ‘Ashes Of Love’.  The home-straight plunges back inside, with a piece of stripped bare hypnotism ‘#2’, more intimate, wind-chime ambience on ‘The Raw Silk, The Uncarved Block’ and the final piece of tempered tribalism ‘The Clearing’.  I really can’t give this one enough justice with words and any obvious bias aside, it’s truly one of the best front-to-back listens I’ve ever encountered and I hope others can experience the same.  Cover design officially reproduced by Bruce Litcher of Independent Project Press, comes with reproduced printed insert from the original (MINT / NEW).
.
RIP Barry Craig (1952 - 2011).