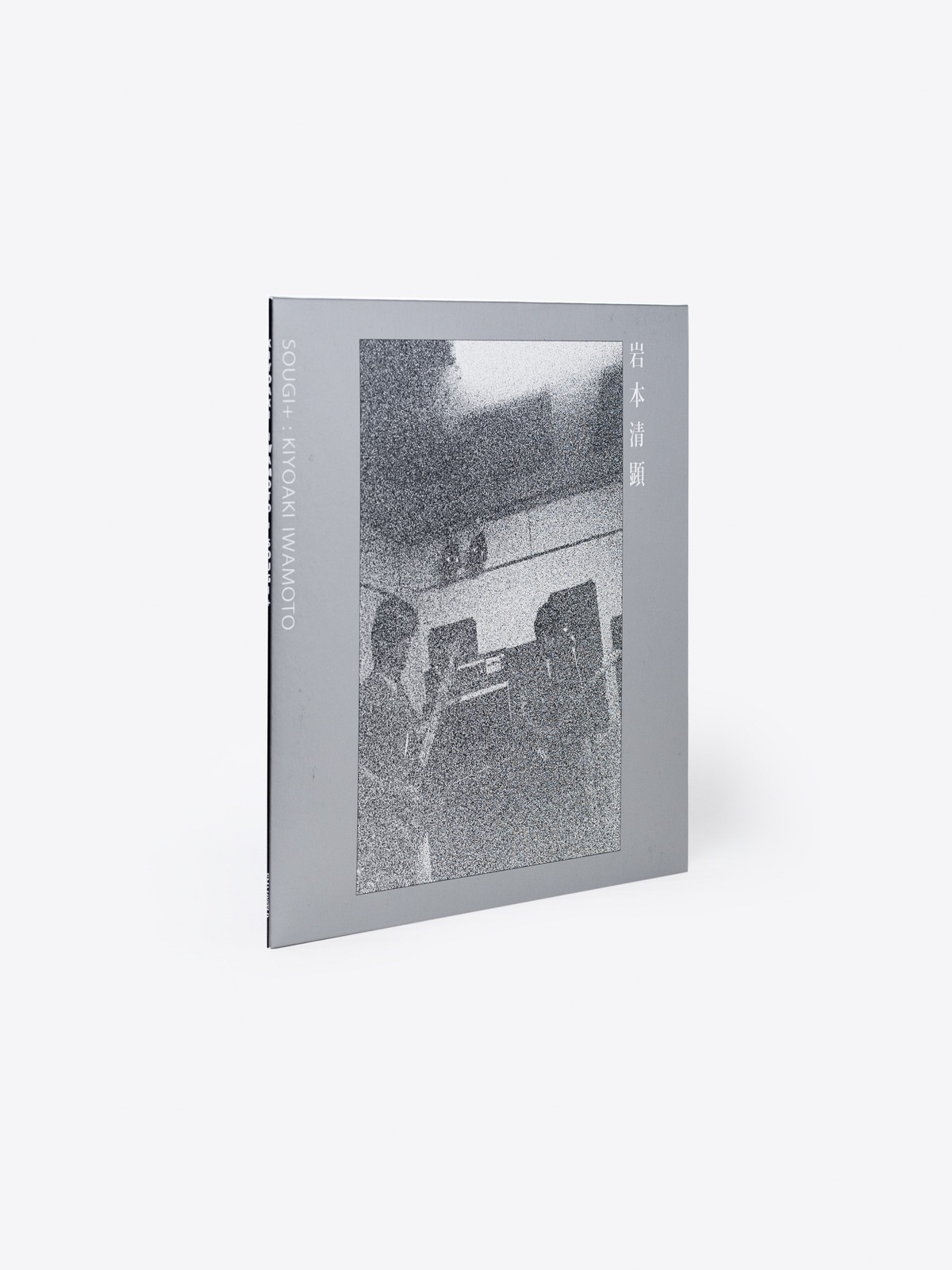 info text borrowed from the em-records website:
December 1982, Tokyo. Kiyoaki Iwamoto has a guitar, a simple rhythm box, a friend with a bass guitar, and some stripped-down songs, brazen in their post-punk simplicity, irritation and controlled aggression, yet full of sadness and resignation. Five songs, including a rearranged version of “Love Will Tear Us Apart” are recorded and released on a now extremely rare 7” record. This release, available on 10” vinyl, CD, or digital download, features those five songs, along with a previously unreleased 1980 live performance by his duo Birei, as well as a 2020 reworking of “Love…”, by the Japanese duo Chisako and Junta. Iwamoto was an enigma, active in the post-punk scene in Japan in the late 70s and early 80s, a member of Birei and founding member of Guys & Dolls with Tori Kudo (Maher Shalal Hash Baz); in the mid-80s he cut contact with his friends, disavowing his name and later performing under a different moniker.
25,00 €
incl. Vat/Mwst. plus shipping charges
free shipping regulation