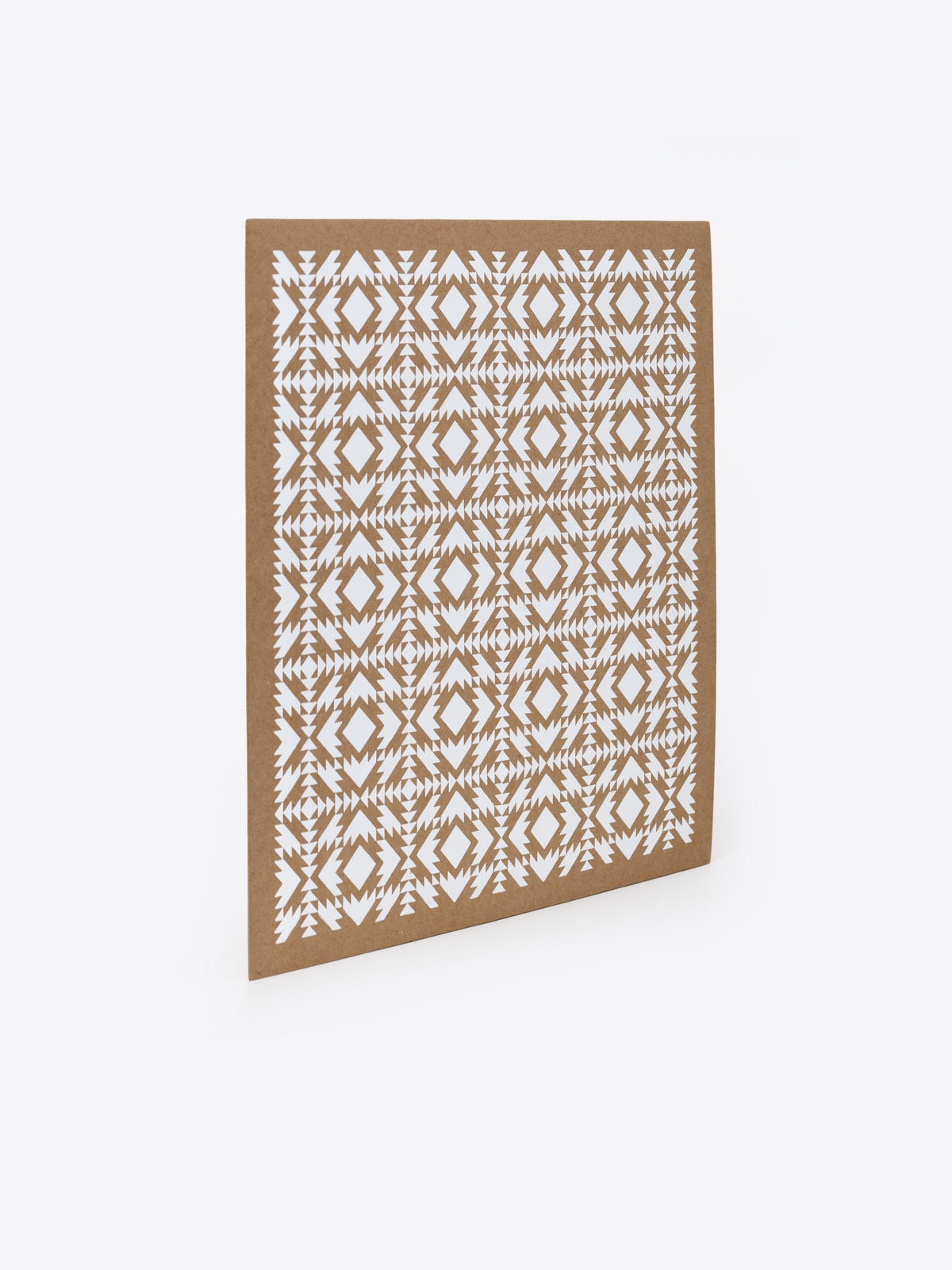 Iku Sakan, in 2004, co-produced 15 copies of a handmade CDr with Muneomi Senju and handed a copy to Karlheinz Stockhausen, in Tokyo for his last festival appearance in Japan - this release is the vinyl version of that CDr. In 2010 Sakan started playing steel drum at Goerlizer Park, Berlin, and later met Tori Kudo in Japan to occasionally collaborate with Maher Shalal Hash Baz.
Performing in the Berlin DIY / noise / improv scene, from 2014-2016 Sakan started work in his home studio, culminating in three releases in 2017 - the tapes Human Wave Music (Natural Sciences); Cepheidian (Planet Almanac); and LP Prism in Us All (Japan Blues); in 2018, a tape on Atlantic Rhythms, Bloom Strings. After that, he released a 51 minute opus, Life Signs In Staccatissimo, on Open Hand Real Flames. A new work is due (out now), on a compilation EP on Workshop.
He has played with Sun Araw, Anders Lauge Meldgaard, Pekka Airaksinen, Günter Schickert, and Damo Suzuki, among others, and currently co-runs the music studio ICECREAM MUSIC in Osaka, with Koshiro Hino (YPY/goat), and sound engineer Bunsho Nishikawa.
"Sakan in 2017 has finally exposed us to his singular sound, could be krautrock, certainly spiritual - but thankfully – un-definable." – Japan Blues
[Of Prism In Us All] ‘one of those records that so simply and directly articulates something magical, that you feel you should give up making records’ – Bass Clef
Muneomi Senju played drums in the Boredoms and Urichipangoon, he has also performed with Arto Lindsay, Bill Laswell, Merzbow, Otomo Yoshihide, EP-4, Keigo Oyamada (aka Cornelius), Yukihiro Takahashi, Haruomi Hosono, Damo Suzuki and Jim O'Rourke. He composes soundtracks, remixes, and compositions for theatre (Rimini Protokoll), fashion shows (Issey Miyake), and TV commercials.
'Green Journey' - voice, kalimba, cardboard box, shakers build a hypnotic anxiety,

‘Santoor’ – a cathedral raga leads us into a frenetic freak out,.