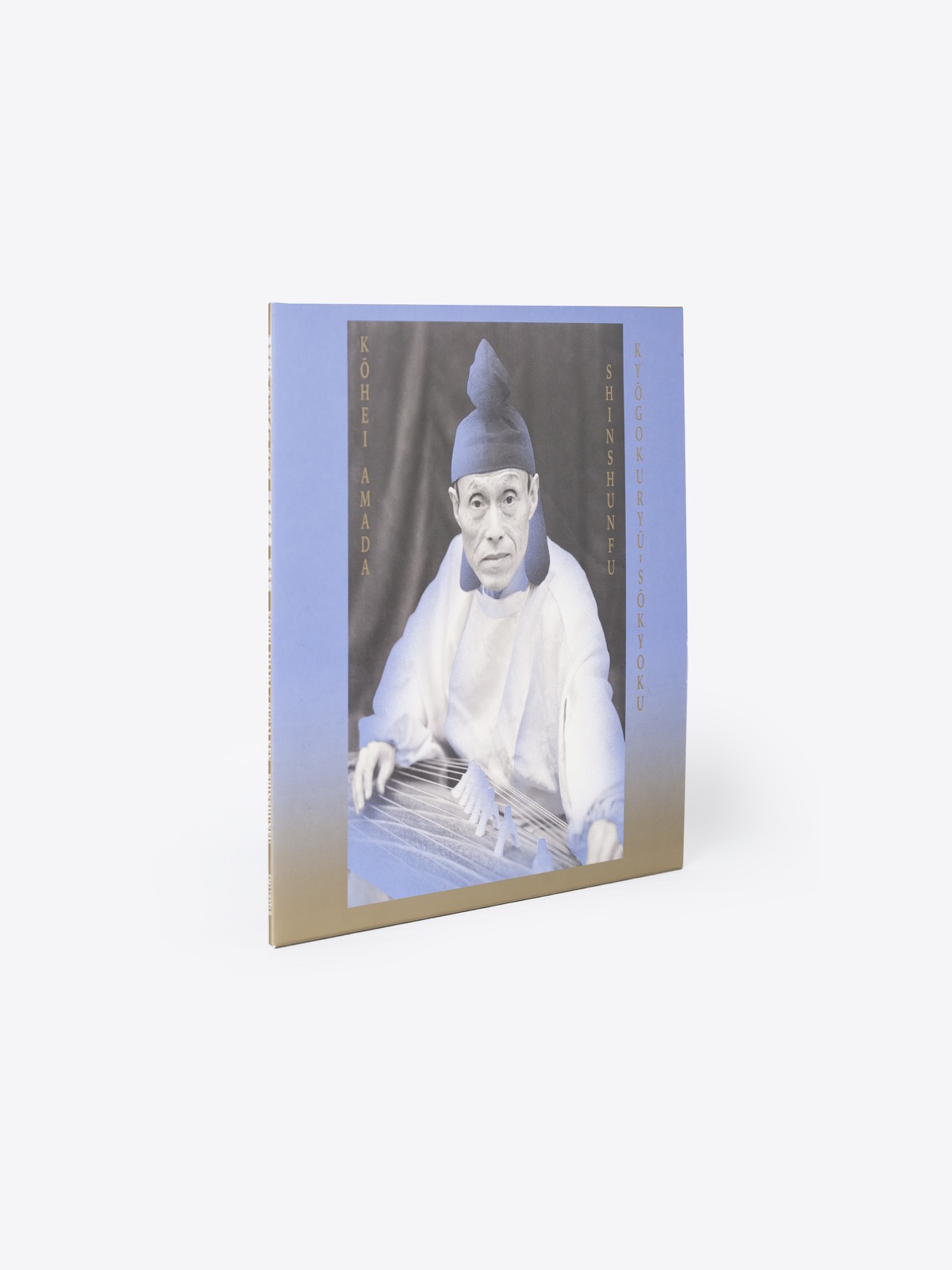 outstanding release in the ever pulsating em records
catalogue. sugai ken´s rework is an epic masterpiece.

"...The exploration sits comfortably in the idiosyncratic
sound world that Ken has been prolifically constructing
for himself in the last few years
(what he has come to call "Japanese electronic-folklore"),
just as brilliant as one would expect." --- Spencer Doran (Visible Cloaks)

The original was composed by Kōhei Amada and played by an ensemble
in which the Japanese traditional instruments koto, shō and taiko fuse
perfectly with the Irish harp. The composition itself also melds Amada’ s
traditional, classical sensibilities and his knowledge of the deepest roots
of Japanese music with his appreciation of new developments in both
Japanese and Western music.