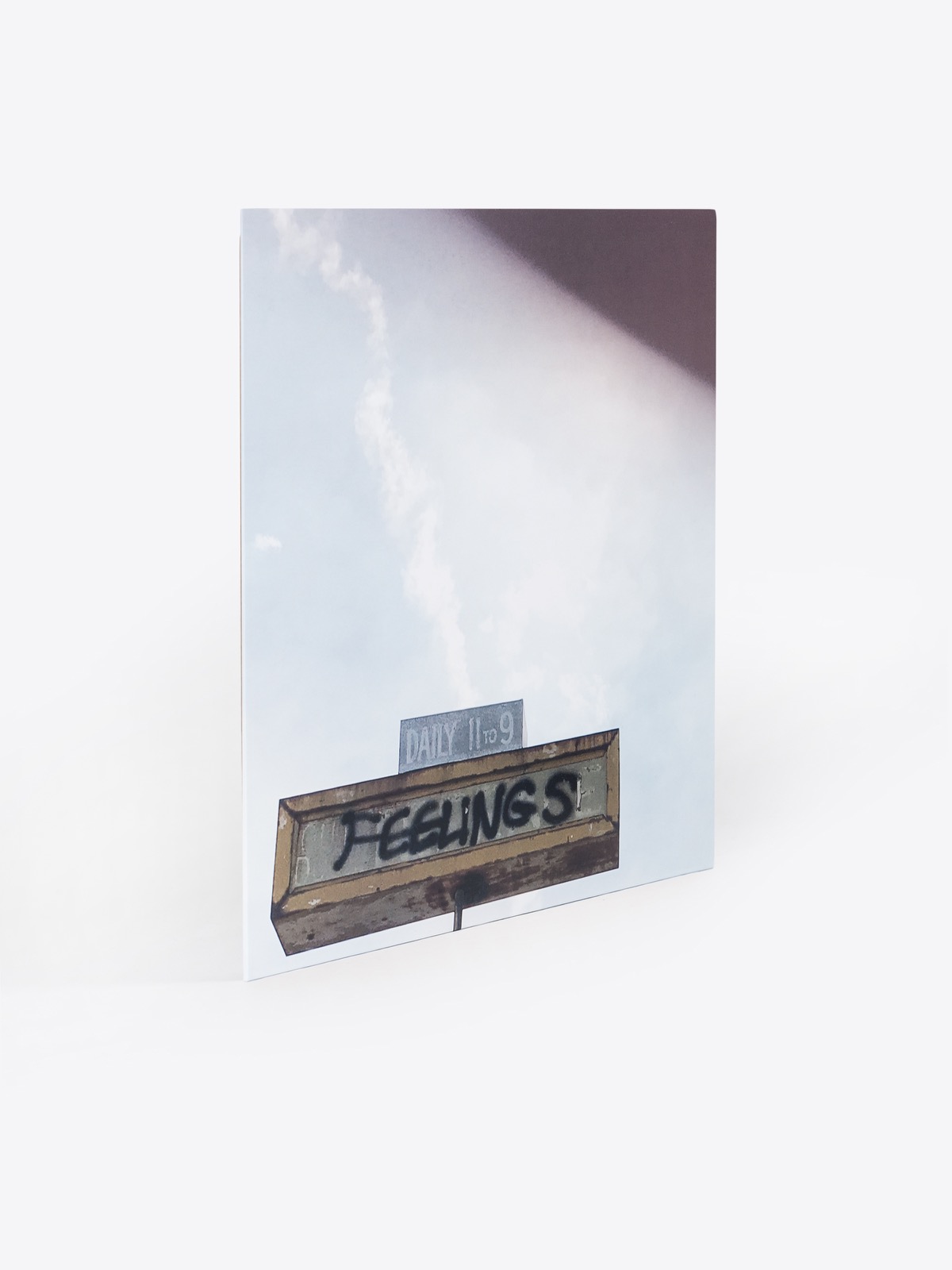 "Julion De'Angelo builds his music around Florent Kandety's voice, which resonates with the Senegalese experience (Kandety was originally featured on Klein's "A Passport And A Visa Stamped By The Holy Ghost", released on Meakusma in 2018). De'Angelo, who plays and records live percussion, works Kandety's way of expressing astonishment into a vast environment of arranged beats. His Detroit ambience combines vivid bass-lines on the subs and a patina-like finish, as if from a tape found in the sand while waiting for a bus to Dakar. Afro-Cuban rhythms offer shelter to the delicateness of De'Angelo's sound constructions. Vulnerability is transformed into wealth. The arrangement becomes a parade moving into the depth, the underground, the basement. Part one, N'aie Pas Peur (Exchange Mix) might be like a triumph in minor heard while going downstairs. Arriving in the deepness, the party is just getting started with part two, Don't Be Scurred. Mastered by Jose Rico. Viola Klein recorded in Saint-Louis, Senegal with the Sabar drummers Abdou Aziz, Abdoukhadre and Adrame Diop. She and the musicians have worked together before. On "Exchange", released on Meakusma in 2017, the family Diop responded to deep house music, proposed by Whodat and Klein, which slowed the drummers down heavily. This time they release their whole energy, playing Mbalax rhythms. Now the response comes from Whodat and Klein. We (Part One) embraces the drive of the drummers with Klein's hypnotic chord overtones as well as her bass, with both providing accompaniment to that fearless ride. We (Part Two) is a beat by Whodat in combination with Mbalax. We (Another Part) leaves four to the floor behind and tenderly opens up for the organ's way of paying attention to what the Sabar drums are saying, becoming a new rhythm included in their polyrhythm, giving glimpses of a futuristic floor. Mastered by Helmut Erler. We is published in union by the imprints Meakusma, Ominira and Viola Klein." (label info)


every friendship has its dance.
(pdr)